We help people use their skills to share Jesus' love in practical, wholistic ways.

In God's mission, we all have a part to play.

Canada is a very diverse country, both geographically and ethnically. The people of Canada pride themselves on being tolerant and welcoming to different ethnic groups.

Religion in Canada encompasses a wide range of groups and beliefs. Rates of religious adherence are steadily decreasing. With Christianity in decline after having once been central and integral to Canadian culture and daily life, Canada has become a post-Christian, secular state despite the majority of Canadians claiming an affiliation with Christianity. The majority of Canadians consider religion to be unimportant in their daily lives, but still believe in God. The practice of religion is now generally considered a private matter throughout society and the state.

This presents a crucial opportunity to make Jesus known to the peoples of Asia and the Arab world who are now here in Canada. Many evangelical churches in Canada are wanting to reach out to the diverse communities around them, but lack direction and skills to do so. There are opportunities through churches and organizations as well as through new initiatives.

We have had a National Office in Canada for many years, but since 2015 began work among the peoples of Asia and the Arab World who call Canada home.

In 2018 - 2019 there was a focus to develop a Country Ministry Team (CMT) which continues to develop and grow. The CMT provides support, accountability and encouragement to our partners engaged in cross cultural ministry in Canada. 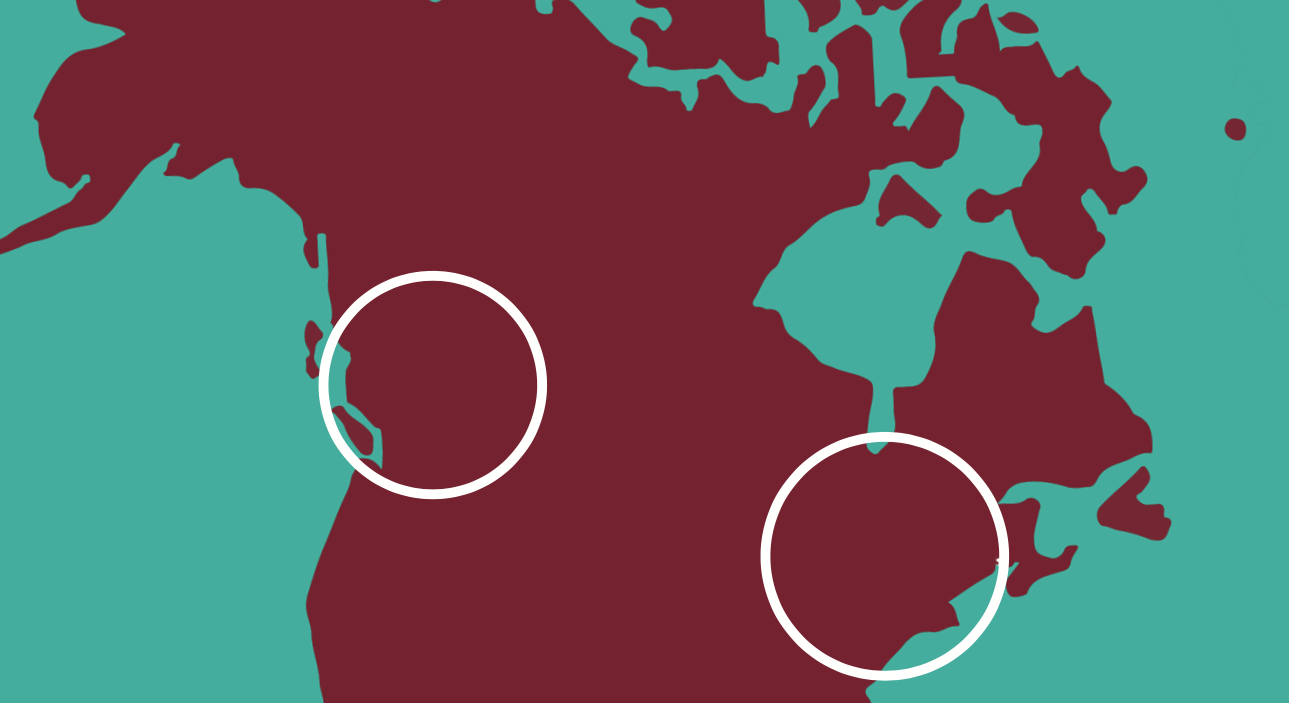 The present reality of mission in Canada looks drastically different than it did years ago. Many people from Asia and the Arab world are now moving to Canada. Newcomers from all over the world are moving into local communities and becoming settled as the most recent wave of new Canadians and neighbours. What an opportunity we’ve been given!

As well, some of our Partners come from different backgrounds, different countries, and carry with them different languages and skills. Learning together we can all join to make Jesus known to the peoples of Asia and the Arab world both here and abroad.

Get InvolvedPut your faith into action and make Jesus known in Canada.

Email us to get started!
Explore Our Summer Opportunity

We work with and equip the Canadian Church by providing information, training and mentoring in cultural and religious understanding of the peoples of Asia and the Arab World.

We mobilize prayer support within the Canadian Church for missions in Canada and around the world.

We build relationships by living and working amongst diaspora communities to meet physical, emotional and spiritual needs.

Have you been considering a calling in cross-cultural ministry?

Learn More About this Summer Opportunity

If you are friendly, encouraging, enjoy meeting people, and keen to connect with newcomers to Canada, then this is your summer to get On Track with what God is doing in Toronto.

We’re looking for passionate Christians who are willing to share their lives and skills for the sake of the Gospel.

If you’re interested in exploring this summer opportunity in Toronto, then send us an email. We’re excited to connect with you!